Ejogo has appeared as civil rights activist Coretta Scott King in two films: Boycott (2001) and Selma (2014). While preparing for the role in Boycott, she met with King and was given King's blessing for her portrayal.

Six-time Grammy Award® winner, Whitney Houston, gives her final and most outstanding performance in Sparkle, a...

Sparkle, When three singing sisters from Harlem hit the big time, they end up breaking apart under the pressure... 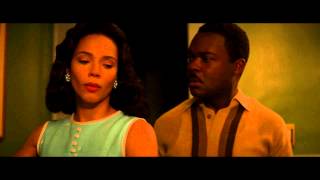 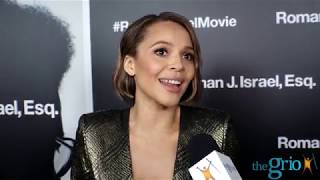 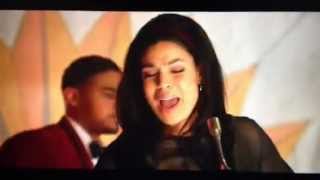 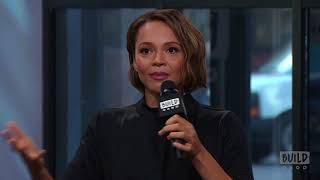 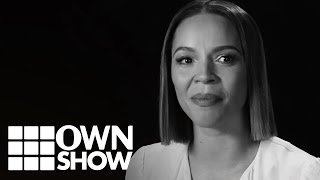 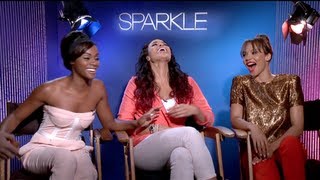