Cara Buono is an American actress, screenwriter and director. Her acting roles include Dr. Faye Miller in the fourth season of the AMC drama series Mad Men, Kelli Moltisanti in the sixth season of The Sopranos, Linda Salvo in the 2006 comedy Artie Lange's Beer League, and Karen Wheeler in the 2016 horror sci-fi Netflix original series Stranger Things. She has appeared in such films as Hulk (2003) and Let Me In (2010). 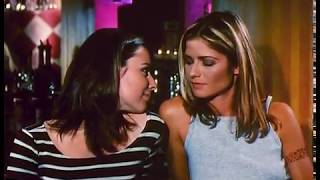 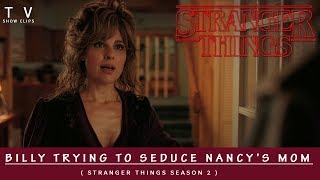 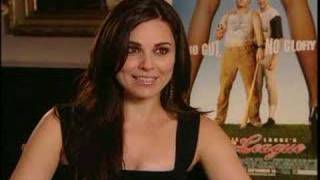 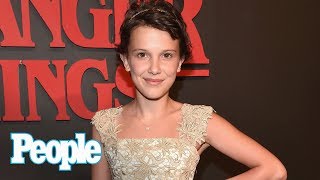