Candy Palmater is a Canadian comedian and broadcaster. She was the creator and writer of her own national TV show for APTN, The Candy Show, and hosted the daily interview series The Candy Palmater Show on CBC Radio One in summer 2016.

Palmater was born in 1968 in Point La Nim, New Brunswick, and grew up the youngest of seven children. She attended Dalhousie Regional High School, where she was active in sports. She currently resides in Halifax, Nova Scotia. 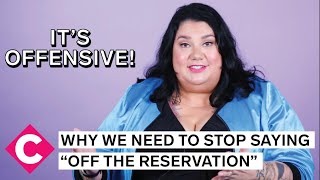 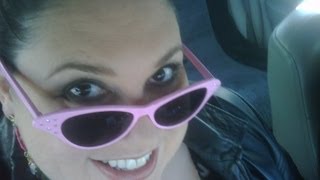 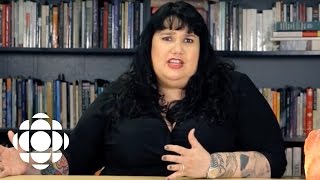 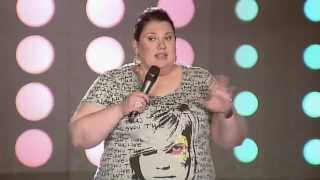 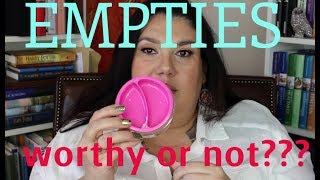 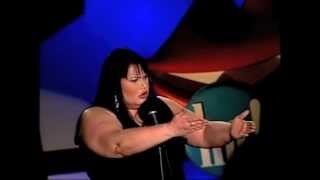