Candace June "Candy" Clark (born June 20, 1947) is an American actress and model. She is well known for her roles as Debbie Dunham in the 1973 film American Graffiti, for which she received a nomination for Academy Award for Best Supporting Actress, and Mary Lou in the 1976 film The Man Who Fell to Earth. 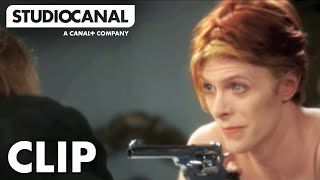 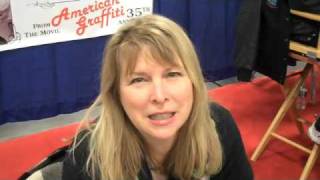 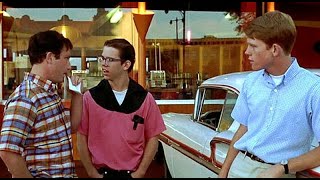 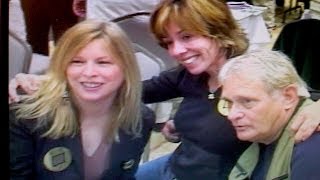