Calum Worthy (born January 28, 1991) is a Canadian actor, writer and producer, known for his role as Dez on the Disney Channel series Austin & Ally and The Coppertop Flop Show. He has won two Young Artist Awards in the Leading Young Actor category for his performances in the comedy film National Lampoon's Thanksgiving Family Reunion (2003) and the science fiction television series Stormworld (2009). He also won the Leading Actor award at the 2010 Leo Awards for his performance in Stormworld. 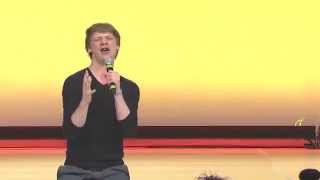 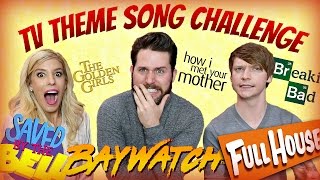 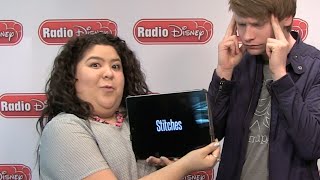 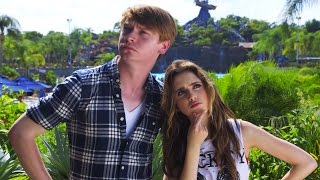 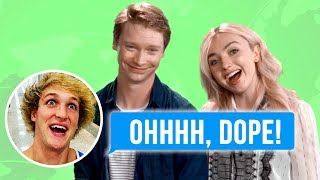