Callum Keith Rennie (born 14 September 1960) is a British-born Canadian television and film actor. He started his career in Canadian film and television projects, where his portrayal of Stanley Raymond Kowalski on the television series Due South was his first international success. After years acting in over one hundred and twenty five Canadian and international projects, he became widely known for his portrayal of the Cylon Leoben Conoy on Battlestar Galactica, and following that, his role as record producer Lew Ashby on the Showtime series Californication.

Regularly cast as a bad guy in movies (and even more often in his numerous guest appearances on American television series), Rennie's regular participation in Canadian productions gives him an opportunity to show a broader range of his acting abilities, which have been recognized by several awards. 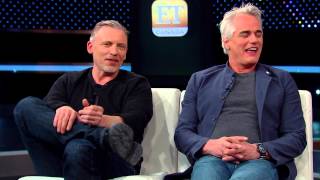 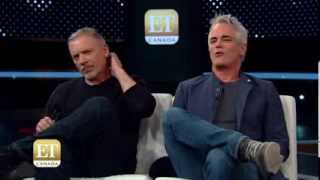 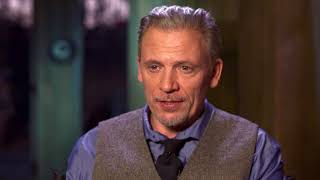 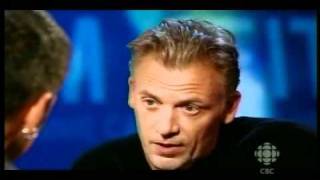