Caitlin Marie Lotz (born December 30, 1986) is an American actress, dancer, and singer. She is known for her roles as Stephanie Horton in Mad Men, Officer Kirsten Landry in the MTV mockumentary series Death Valley (2011), as Annie in The Pact (2012), and as Sara Lance/White Canary in The CW's Arrowverse television series, where she has appeared in Arrow, Legends of Tomorrow, The Flash, and Supergirl. 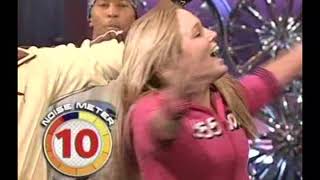 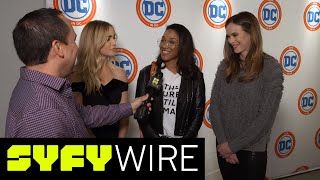 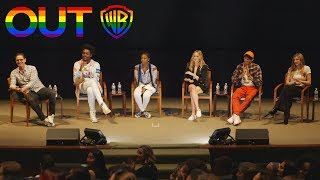 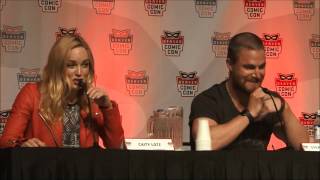 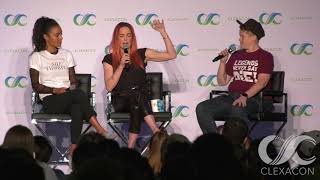