Thelma "Butterfly" McQueen (January 7, 1911 – December 22, 1995) was an American actress. Originally a dancer, McQueen first appeared in film in 1939 as Prissy, Scarlett O'Hara's maid, in the film Gone with the Wind. She was unable to attend the movie's premiere because it was held at a whites-only theater. Often typecast as a maid, she said: "I didn't mind playing a maid the first time, because I thought that was how you got into the business. But after I did the same thing over and over, I resented it. I didn't mind being funny, but I didn't like being stupid." She continued as an actress in film in the 1940s, and then moved to television acting in the 1950s. 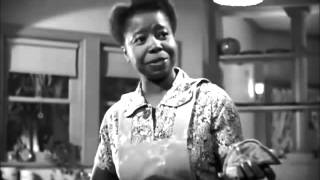 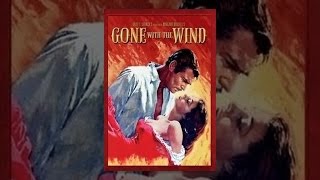 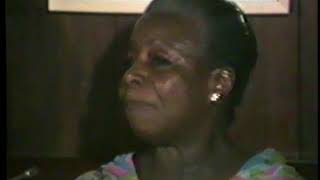 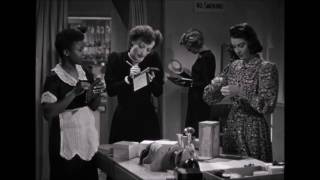 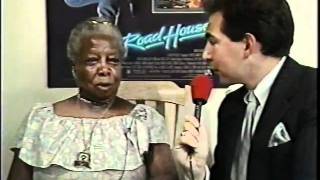 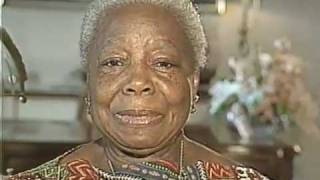