Cougar Town The Complete Second Season - Laugh out loud at every funny, unexpected and relatable moment in the... 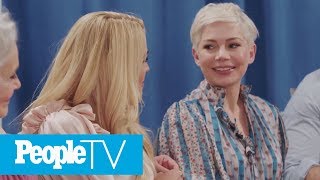 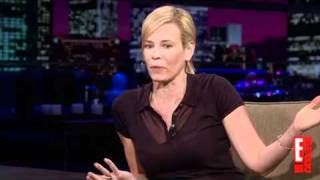 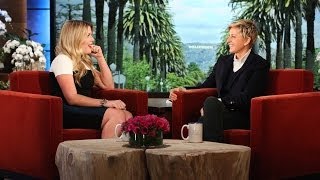 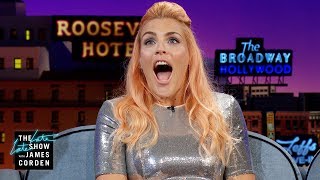 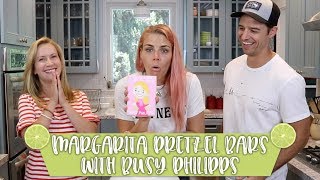