Dorothy Cronin (9 January 1920 – 2 April 2000), professionally known as Bunney Brooke, was an Australian actress and Casting director/agent, best known for her being one of the early faces of Australian television. Known for her television, movie, theatre acting and comedy roles including the long-running role of Flo Patterson in the soap opera and movie release version of Number 96 in the 1970s (a role for which she won a Silver Logie Award), and in her later years to a new generation of viewers in her role in children's series Round the Twist (1989 and 1992) and her role as Violet "Vi" Patchett in E Street (1990). 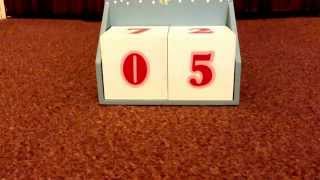 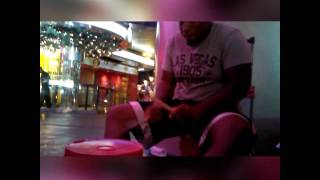 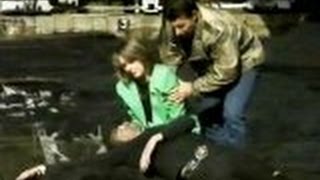 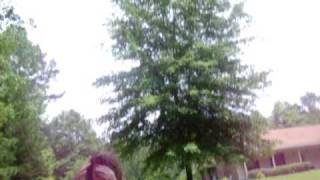