William Alexander "Bud" Abbott (October 2, 1897 – April 24, 1974) was an American actor of burlesque, radio, stage, television and film, producer, and comedian. He is best remembered as the "straight man" of the comedy duo Abbott and Costello, along with Lou Costello. Abbott was active for over 30 years, appearing in both television and film roles. 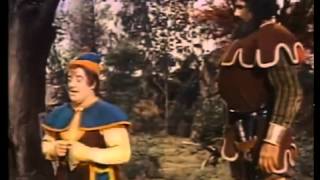 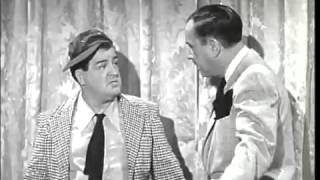 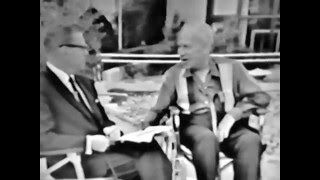 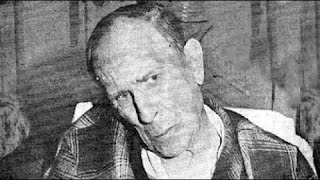