Bruce Edward Beeby (21 October 1921 – 20 October 2013) was an Australian actor who worked primarily in British films and television. He was probably best known for portraying Stephen "Mitch" Mitchell in the 1950s BBC radio serials Journey Into Space.

He was married to Madi Hedd. They acted together in Britain for six years before returning to Australia in 1957.

In the late-1950s, he appeared in several live plays for Australian television, including Ending It, Rope, In the Zone, Shadow of Doubt, Sixty Point Bold, Citizen of Westminster and Black Limelight. He also compered quiz shows. 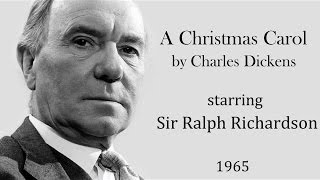 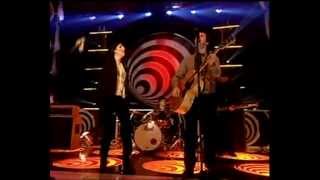