Brooke Burke-Charvet (born September 8, 1971), better known by her maiden name, Brooke Burke, is an American actress, dancer, model, and television personality. She is known as a Playboy model, hosting Wild On!, Rock Star (2005–2006), winning the seventh season of Dancing with the Stars, for co-hosting Dancing With the Stars from 2010 to 2013 and featuring in Need for Speed: Underground 2 as Rachel Teller. 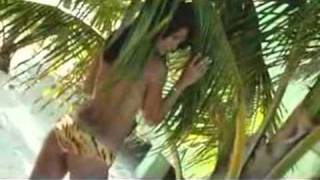 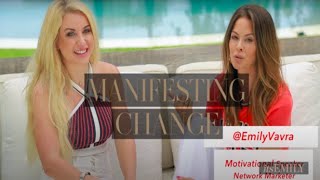 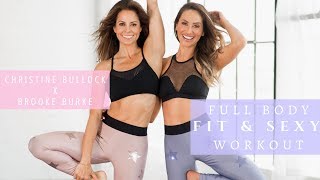 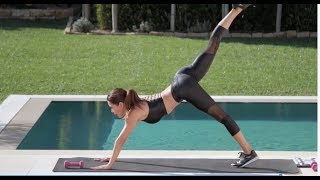 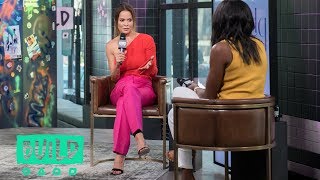