Gilbert M. "Broncho Billy" Anderson (March 21, 1880 – January 20, 1971) was an American actor, writer, film director, and film producer, who is best known as the first star of the Western film genre. He was a founder and star for Essanay studios. In 1958, he received a special Academy Award for being a pioneer of the movie industry. 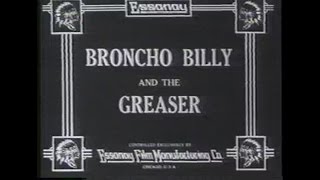 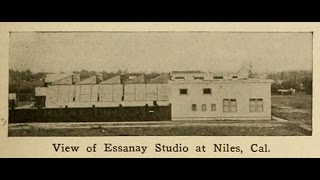 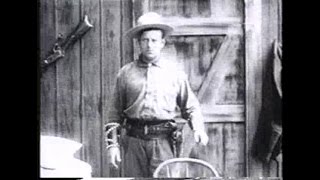 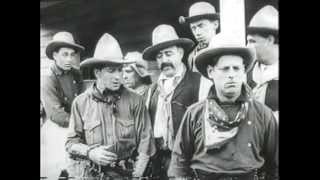