Sam Brody Jenner (born August 21, 1983) is an American television personality, socialite, DJ and model. The son of Caitlyn Jenner and actress Linda Thompson, he was born and raised in Los Angeles, California. In 2005, Jenner appeared in the reality television series, The Princes of Malibu, which additionally featured his eldest brother, Brandon Jenner, and his friend, Spencer Pratt.

In 2007, he began dating Lauren Conrad, a primary cast member of The Hills, and subsequently came to prominence after being cast in the series during the second season. Their brief relationship ultimately ended his friendship with Pratt. The following year, Jenner was commissioned in his own spin-off series, Bromance, in which he was intended to find another companion in Pratt's absence. However, it was canceled after its inaugural season after receiving underwhelming ratings.

In 2009, Conrad left The Hills to pursue other career opportunities and was replaced by Jenner's ex-girlfriend, Kristin Cavallari. Their rekindled relationship became the central focus of the series until its conclusion the following year. In 2013, Jenner returned to reality television, appearing on Keeping Up with the Kardashians during its eighth season, which featured Bruce and his stepmother Kris Jenner; his stepsiblings, Kourtney, Kim, Khloé, and Rob; and his half-sisters, Kendall and Kylie Jenner. 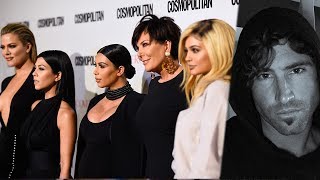 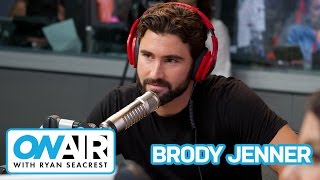 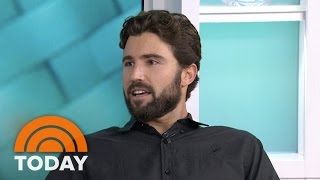 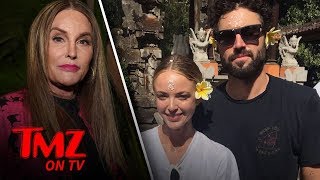 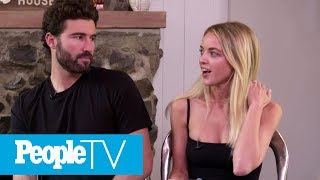 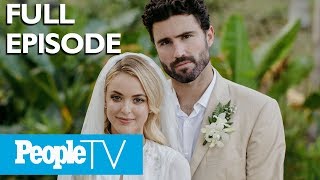