Brittany Ann Daniel (born March 17, 1976) is an American television and film actress. She is the twin sister of former actress and photographer Cynthia Daniel. She is best known for her role as Jessica Wakefield on the 1990s syndicated teen drama Sweet Valley High and her portrayal of Kelly Pitts on the CW/BET comedy-drama series The Game. 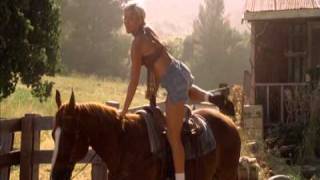 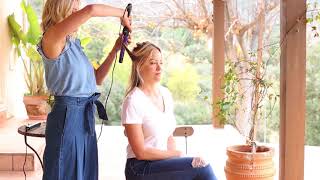 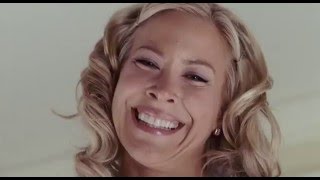 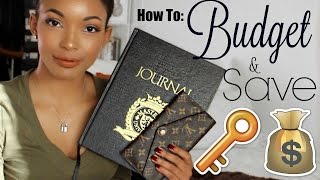 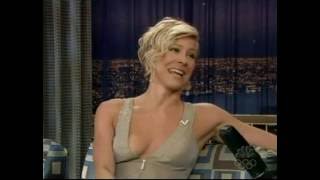