Britt McKillip (born January 18, 1991) is a Canadian actress and musician best known for her role in the movie Scary Godmother: Halloween Spooktacular and its sequel Scary Godmother: The Revenge of Jimmy as Hannah Marie, and for her role as Reggie Lass in the cable series Dead Like Me, the film Dead Like Me: Life After Death (based on the series), and her voiceover roles as Cloe in Bratz and Princess Cadance in My Little Pony: Friendship Is Magic and Princess Harumi in Lego Ninjago: Masters of Spinjitzu. 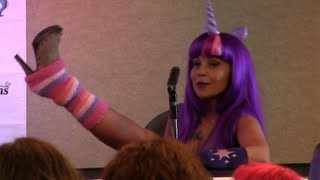 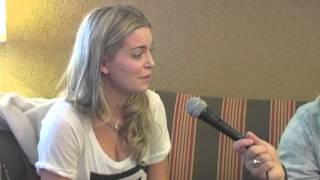 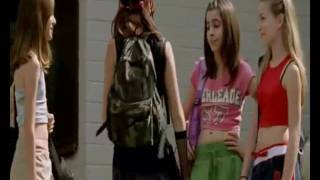 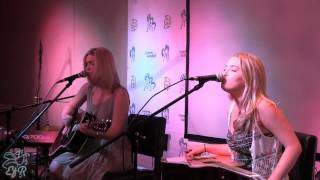