Bridget Catherine Regan (born February 3, 1982) is an American actress known for portrayals such as Kahlan Amnell in the television series Legend of the Seeker, Rebecca Lowe/Rachel Turner in White Collar and Dottie Underwood in Agent Carter. She has portrayed Sasha Cooper on the TNT drama series The Last Ship since 2016. 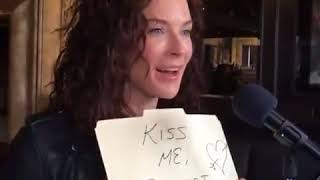 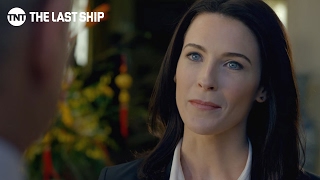 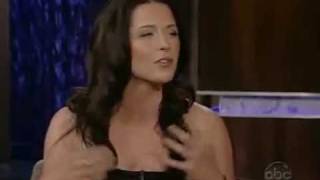