Brian Norman Roger Rix, Baron Rix, (27 January 1924 – 20 August 2016) was a British actor and activist. After a stage and television career spanning more than three decades, Rix became a campaigner for disability causes. He entered the House of Lords as a crossbencher in 1992 and was president of the disability charity Mencap from 1998 until his death. 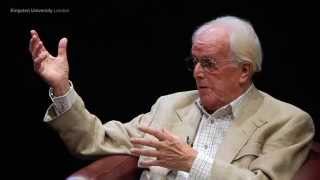