Robert Frederick Zenon Geldof, (born 5 October 1951) is an Irish singer-songwriter, author, political activist and occasional actor. He rose to prominence as the lead singer of the Irish rock band The Boomtown Rats in the late 1970s and early 1980s, alongside the punk rock movement. The band had Number One hits with his compositions "Rat Trap" and "I Don't Like Mondays". He co-wrote "Do They Know It's Christmas?", one of the best-selling singles of all time, and starred in Pink Floyd's 1982 film Pink Floyd – The Wall as "Pink".

Geldof is widely recognised for his activism, especially anti-poverty efforts concerning Africa. In 1984 he and Midge Ure founded the charity supergroup Band Aid to raise money for famine relief in Ethiopia. They went on to organise the charity super-concert Live Aid the following year and the Live 8 concerts in 2005. Geldof currently serves as an adviser to the ONE Campaign, founded by fellow Irishman Bono, and is a member of the Africa Progress Panel (APP), a group of ten distinguished individuals who advocate at the highest levels for equitable and sustainable development in Africa. A single father, Geldof has also been outspoken for the fathers' rights movement.

Geldof was appointed an honorary knight by Elizabeth II, and is a recipient of the Man of Peace title which recognises individuals who have made "an outstanding contribution to international social justice and peace", among numerous other awards and nominations. In 2005 he received the Brit Award for Outstanding Contribution to Music.

Slik, Thin Lizzy, Visage, Ultravox, The Rich Kids and Band Aid are all part of the musical successes of Midge...

As well as being great entertainment, the concert raised a huge and still growing sum of money for the Mercury...

This is a love story from one artist to another. Sydney Pollack, who knew little about architecture was invited... 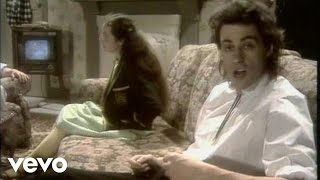 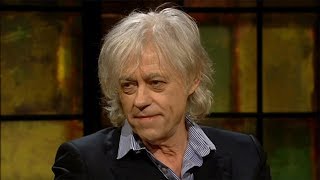 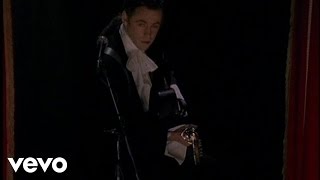 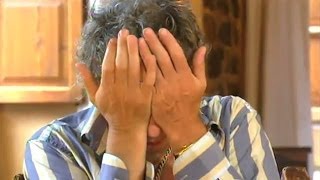