Blanche Baker (born December 20, 1956) is an American actress and filmmaker. She won an Emmy Award for Best Supporting Actress for her work in the television mini-series Holocaust. Baker is known for her role as Ginny Baker in Sixteen Candles; she also starred in the title role of Lolita on Broadway. In 2012, she produced and starred in a film about Ruth Madoff titled Ruth Madoff Occupies Wall Street. 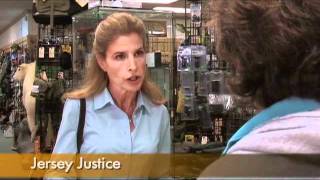 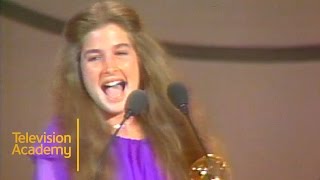 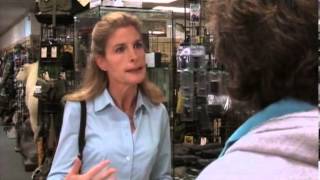 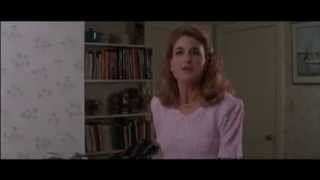