After working in MTV and other minor parts on television and independent film, she went on to star in the 2003 film Open Water, for which she won the 2004 Saturn Award for Best Actress. She has since starred in the films The Brooklyn Heist and It's Complicated. 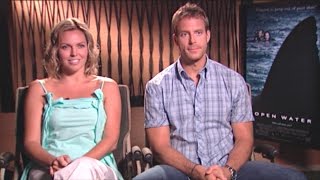 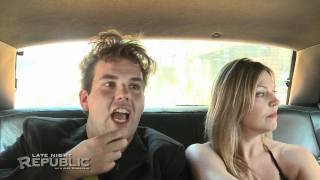 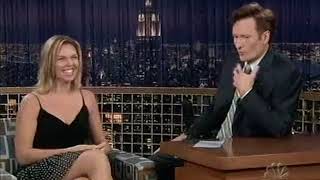