Bonnie Blair Brown (born April 23, 1946) is an American theater, film and television actress. She has had a number of high-profile roles, including in the play Copenhagen on Broadway, the leading actress in the films Altered States (1980), Continental Divide (1981) and Strapless (1989), as well as a run as the title character in the comedy-drama television series The Days and Nights of Molly Dodd, which ran from 1987 to 1991. Her later roles include Nina Sharp on the Fox television series Fringe and Judy King on the Netflix series Orange Is the New Black. 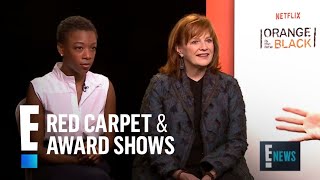 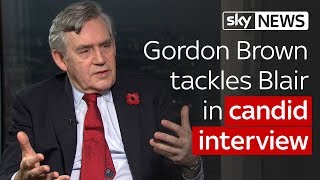 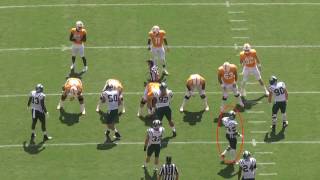