Billie Honor Whitelaw, CBE (6 June 1932 – 21 December 2014) was an English actress. She worked in close collaboration with Irish playwright Samuel Beckett for 25 years and was regarded as one of the foremost interpreters of his works. She was also known for her portrayal of Mrs. Baylock, the demonic nanny in the 1976 horror film The Omen.

Whitelaw was appointed a CBE in the 1991 Birthday Honours. 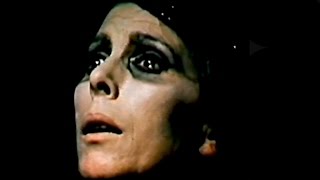 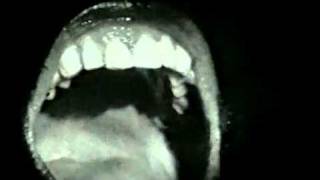 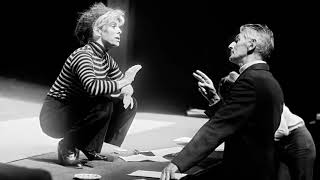 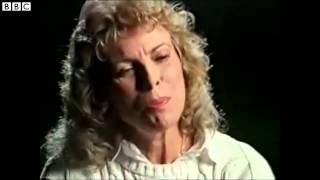 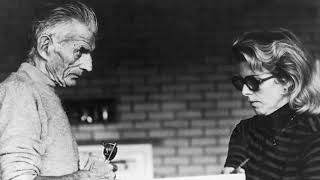