Beverly Lucy Garland (née Fessenden; October 17, 1926 – December 5, 2008) was an American actress. Her work in feature films primarily consisted of small parts in a few major productions or leads in low-budget action or science fiction movies. On television, she had prominent recurring roles on several popular series. She may be best remembered as Barbara Harper Douglas, the woman who married widower Steve Douglas (Fred MacMurray) in the latter years of the sitcom My Three Sons.:736 She played in that role from 1969 until the series concluded in 1972. In the 1980s, she co-starred as Dotty West, the mother of Kate Jackson's character, in the CBS television series Scarecrow and Mrs. King.:933 She had a recurring role as Ginger Jackson on 7th Heaven.:950 In 1958–1959, she starred in the TV crime-drama Decoy, which ran for 39 episodes. 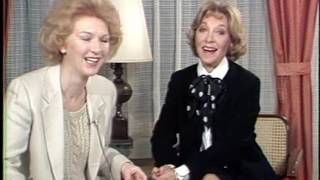 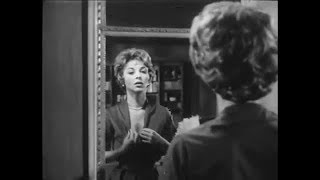 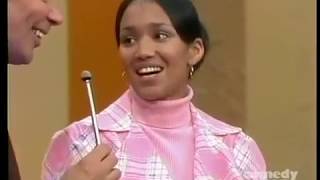 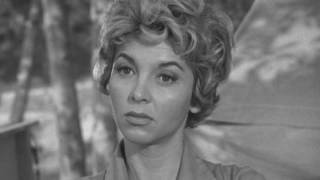