Beverly Archer (Born July 19, 1948) is an American actress who is perhaps best known for her television roles as Iola Boylen on Mama's Family and as Gunnery Sgt. Alva Bricker on Major Dad.

She appeared in other programs such as The Young and the Restless, ALF, and the movie Project ALF, along with many other guest appearances. She also wrote three ALF episodes. She played a thieving teacher in The Brady Bunch Movie, who was caught by Bobby Brady. She also appeared in two episodes of Married... with Children as Miss Hardaway, a sexually repressed librarian and abstinence counselor who is in love with Bud. In addition, she appeared in a 1994 episode of Full House, where she played the role of an unsympathetic SAT test monitor. She made guest appearances on episodes of Grace Under Fire, Family Ties and The Fall Guy. She portrayed Nancy Walker's daughter in The Nancy Walker Show. Aside from acting, Archer wrote episodes for both Mama's Family and ALF. She retired from acting in 2002. 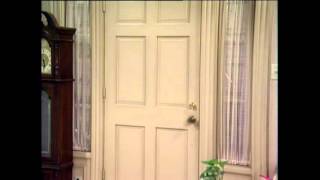 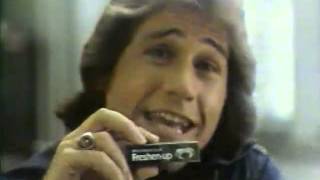 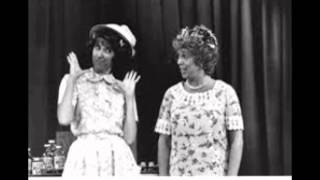 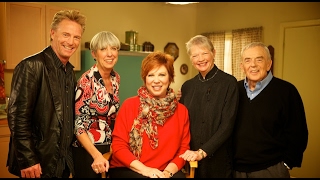 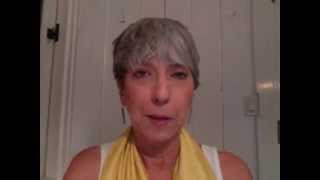