Betty Lynn Buckley (born July 3, 1947) is an American stage, film, and television actress and singer. She starred from 1977 to 1981 on the ABC series Eight Is Enough. She won the 1983 Tony Award for Best Featured Actress in a Musical for her role as Grizabella in the original Broadway production of Cats. The same year she appeared as Dixie in the film Tender Mercies. Her other musical roles include playing Norma Desmond in Sunset Boulevard from 1994 to 1996, in both London and New York, receiving an Olivier Award nomination. She is a 2012 American Theater Hall of Fame inductee.

Buckley made her Broadway debut in 1969 playing Martha Jefferson in the original production of the musical 1776. Other Broadway musical credits include Pippin (1973) and The Mystery of Edwin Drood (1985). She played gym teacher Ms. Collins in the 1976 Brian de Palma film Carrie and went on to star in the short-lived Broadway musical version of Carrie in 1988, this time playing Carrie White's mother, Margaret. She received a Tony Award nomination for the 1997 musical Triumph of Love, Grammy Award nominations for The Diaries of Adam and Eve (1999) and Stars and the Moon: Live at the Donmar (2001), and a Drama Desk Award nomination for the 2013 play The Old Friends. Her other film roles include Dixie Scott in Tender Mercies (1983), Sondra Walker in Frantic (1988), Kathy in Another Woman (1988) and Mrs. Jones in The Happening (2008). She also had a recurring role in the HBO series Oz (2001–03). In 2017, she received a Saturn Award nomination for her role as Dr. Karen Fletcher in the film Split. In 2017, she guest-starred in several episodes of Supergirl. In 2018, Buckley joined the cast of the AMC show Preacher, assuming the role of Madame Marie, Jesse's powerfully evil grandmother. 2018 also finds her leading the national tour of the Broadway revival of Hello, Dolly, as Dolly Levi. 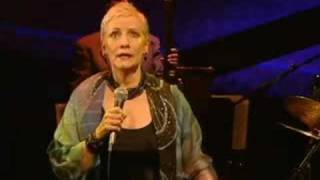 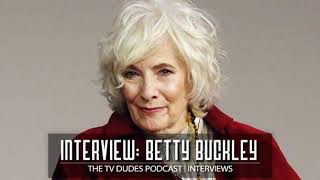 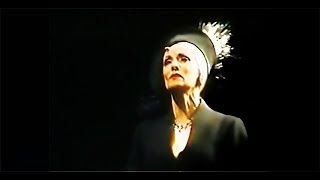 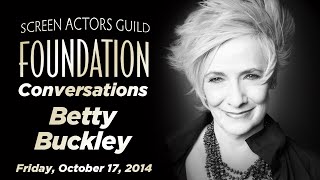 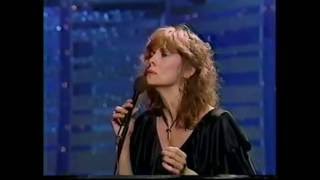 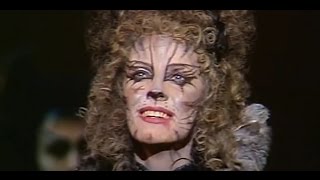