Betty Brosmer (born August 2, 1935), later known by her married name Betty Weider, is an American bodybuilder and physical fitness expert. During the 1950s, she was a popular commercial model and pin-up girl. After marrying entrepreneur Joe Weider in 1961, she began a lengthy career as a spokesperson and trainer in the health and bodybuilding movements. She has been a longtime magazine columnist and co-authored several books on fitness and physical exercise. 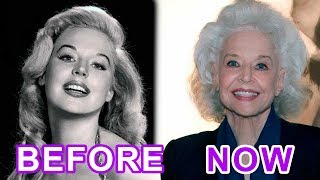 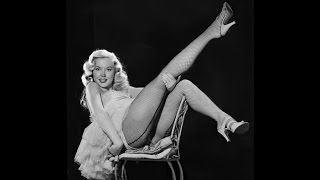