Betty Ann Davies (24 December 1910 – 14 May 1955) was a British stage and film actress active from the 1920s to the 1950s. She died young in 1955 aged 44 following an operation. Miss Davies made her first stage appearance at the Palladium in a revue in 1924. The following year she joined Cochran's Young Ladies in revues such as "One Dam Thing After Another" and "This Year of Grace". Betty Ann Davies enjoyed a long and distinguished West End career which included "The Good Companions" 1934, "Morning Star" 1942, and "Blithe Spirit" 1943. Her outstanding stage triumph was in the role of Blanche du Bois, which she took over from Vivien Leigh, in the original West End production of " A Streetcar Named Desire". Miss Davies appeared in 38 films, and was active in TV at the time of her death. She left one son Brook Blackford. 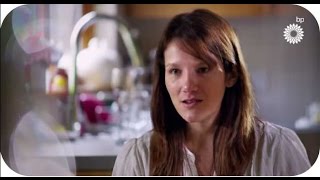 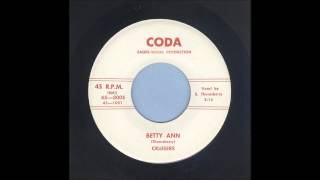