Bettina Cirone (August 19, 1933) is an American photographer, interviewer, and former Ford model who lives in the Upper West Side of New York, New York. Cirone has taken photographs of celebrities; including actors, musicians, artists, politicians in the United States and internationally since about 1970. Her works have appeared in magazines, newspapers and books. A retrospective of her work was held in Norwich, Connecticut in 1995 at the New England Museum for Contemporary Art. 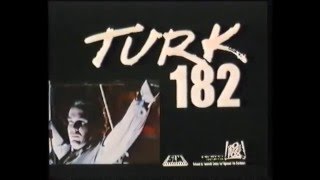 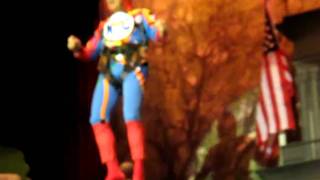 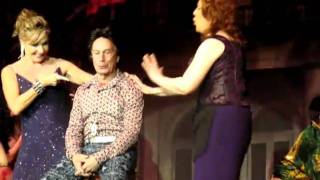 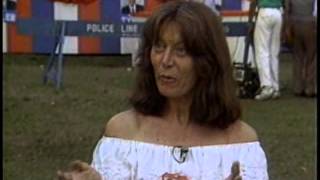