Beth Alison Broderick (born February 24, 1959) is an American actress. She is notable for her portrayal of the character Zelda Spellman in the ABC/WB television sitcom Sabrina the Teenage Witch (1996–2003). She also had recurring roles as Diane Janssen in the ABC mystery drama series Lost (2005–2008) and as Rose Twitchell in the CBS science fiction drama series Under the Dome (2013). 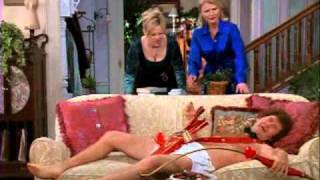 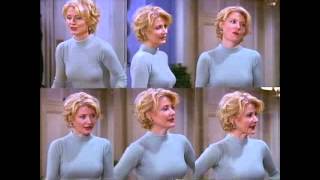 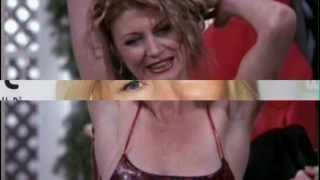 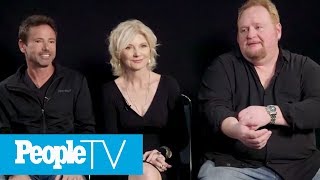 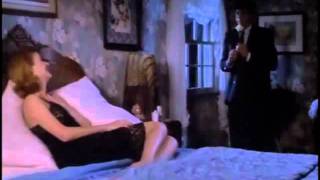