Bernice Jan Liu (born January 6, 1979) is a Canadian actress, singer, and commercial model based in Hong Kong. She has previously held the title Miss Chinese Vancouver 2000 as well as Miss Chinese International 2001, the latter position bringing her fame in Hong Kong.

Liu was best known for her role as Princess Sam-tin in the long-running TVB sitcom, Virtues of Harmony, which was also her first role after joining TVB in 2001. Liu's singing breakthrough came to an attention in 2005 after she lent her voice for the theme song of the 2005 TVB serial drama, Into Thin Air. The theme song, "Truth," was Liu's first theme song and was one of the primary promotional songs for the TVB compilation album, Lady in Red (2006), which sold past 10,000 copies in the first day of release. Liu was also listed by critics as one of the few TVB artists to look forward to in a future singing career. Liu left TVB in 2011. 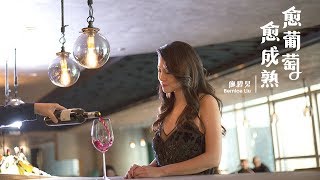 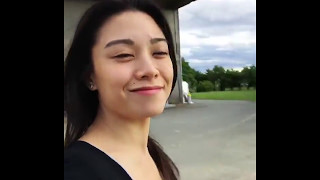 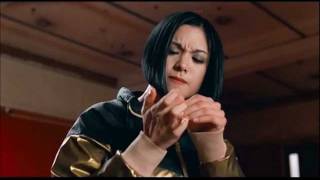 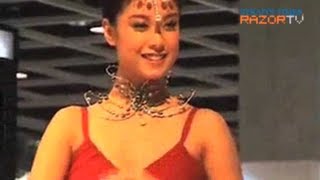 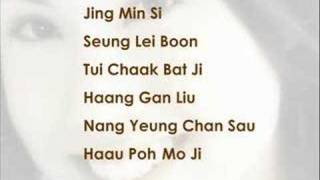 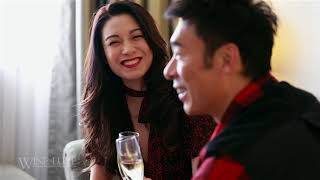