Annabella Avery Thorne (born October 8, 1997) is an American actress and singer. She began her career appearing as a child model. Thorne played Ruthy Spivey in the television series My Own Worst Enemy, and Tancy Henrickson in the fourth season of Big Love, before gaining prominence for her role as CeCe Jones on the Disney Channel series Shake It Up. She also appeared as Hilary in Blended, Madison in The DUFF, Amanda in Perfect High, Holly in You Get Me, Allison in The Babysitter and Paige on the Freeform series, Famous in Love.

After a disastrous blind date, single parents Lauren (Barrymore) and Jim (Sandler) agree on only one thing: they... 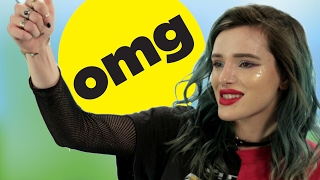 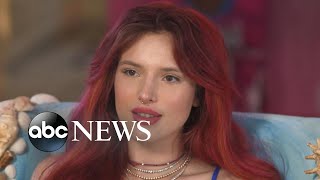 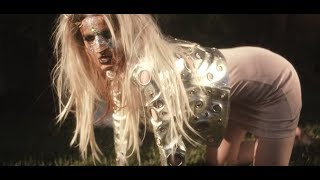 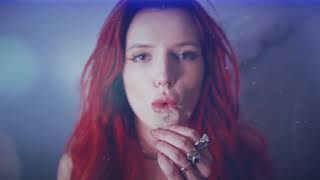 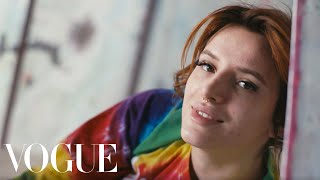