Beatrice Whitney Straight (August 2, 1914 – April 7, 2001) was an American theatre, film and television actress and a member of the prominent Whitney family. She was an Academy Award and Tony Award winner as well as an Emmy Award nominee.

Straight made her Broadway debut in 1939 in The Possessed. Her other Broadway roles included Viola in Twelfth Night (1941), Catherine Sloper in The Heiress (1947) and Lady Macduff in Macbeth (1948). For her role as Elizabeth Proctor in the 1953 production of The Crucible, she won the Tony Award for Best Featured Actress in a Play. For the 1976 film Network, she won the Academy Award for Best Supporting Actress. She was on screen for five minutes and two seconds, the shortest performance ever to win an Academy Award for acting. She also received an Emmy Award nomination for the 1978 miniseries The Dain Curse. Straight also appeared as Mother Christophe in The Nun's Story (1959) and Dr. Lesh in Poltergeist (1982). 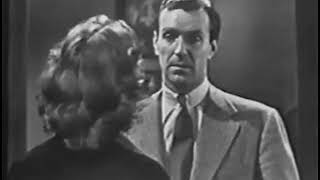 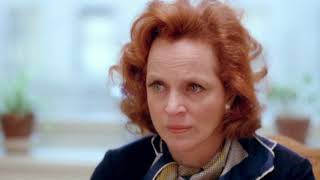 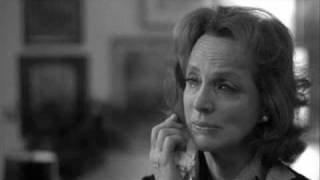 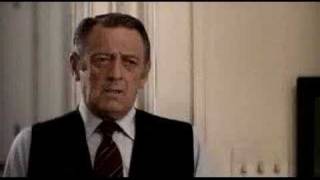 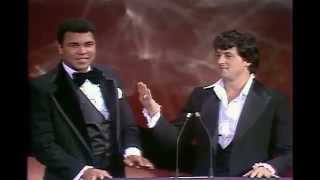 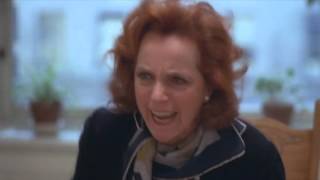