Beatrice Benaderet ( BEN-ə-DERR-ət; April 4, 1906 – October 13, 1968) was an American radio and television actress, voice actress and comedienne. Born in New York City and raised in San Francisco, she began performing in Bay Area theatre and radio before embarking on a Hollywood career that spanned over three decades. Benaderet first specialized in voiceover work in the golden age of radio, appearing on numerous programs while working with noted comedians of the era such as Jack Benny, Burns and Allen, and Lucille Ball, and her expertise in dialect and characterization led to her becoming Warner Bros.' leading voice of female characters in their animated cartoons of the early 1940s through the mid-1950s.

Benaderet was then a prominent figure on television in situation comedies, first with The George Burns and Gracie Allen Show from 1950 to 1958, for which she earned two Emmy Award nominations for Best Supporting Actress. In the 1960s, she had regular roles in four series up until her death from lung cancer in 1968, including the commercial successes The Beverly Hillbillies, The Flintstones, and her best known role as Kate Bradley in Petticoat Junction. She has a star on the Hollywood Walk of Fame honoring her work in television. 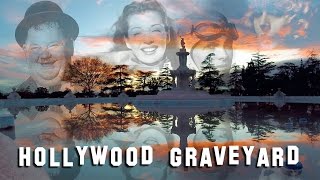 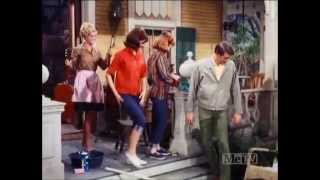 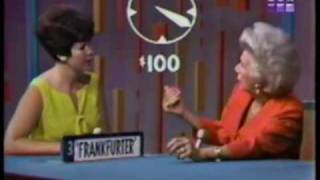 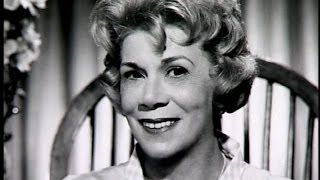 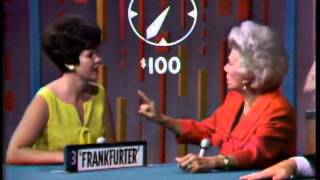