Barbara Rush (January 4, 1927) is an American Golden Globe Award-winning movie and television actress. In 1954, Rush won the Golden Globe Award as most promising female newcomer for her role in the 1953 American black-and-white science fiction film, It Came From Outer Space. Later in her career, Rush became a regular performer in the television series Peyton Place, and appeared in TV movies, miniseries, and a variety of other programs, including the soap opera All My Children, as well as starring in films including The Young Philadelphians, The Young Lions, Robin and the 7 Hoods and Hombre. 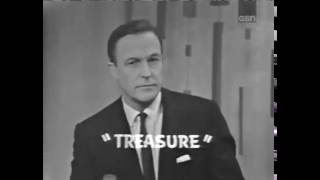 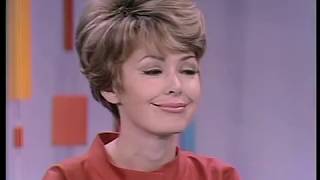 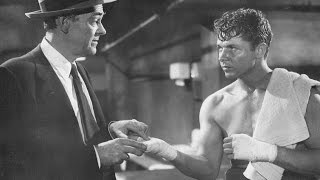 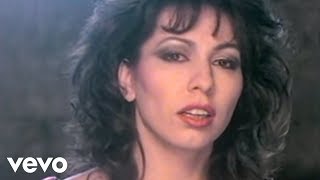 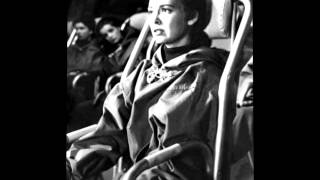 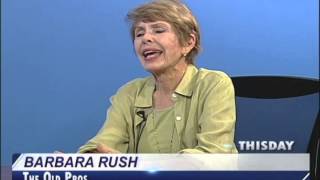