Barbara Jo Allen (born Marian Barbara Henshall, September 2, 1906 – September 14, 1974) was an actress also known as Vera Vague, the spinster character she created and portrayed on radio and in films during the 1940s and 1950s. She based the character on a woman she had seen delivering a PTA literature lecture in a confused manner. As Vague, she popularized the catch phrase "You dear boy!" 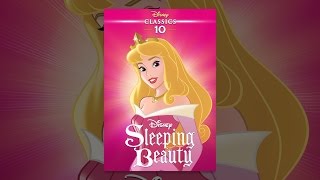 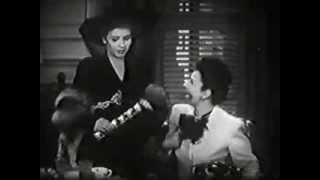