Sydney residents and visitors out and about this October will be participating in the citys most dynamic public...

The Lost Gardens of Heligan, near Mevagissey in Cornwall, are on of the most popular botanical gardens in the... 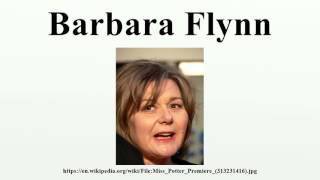 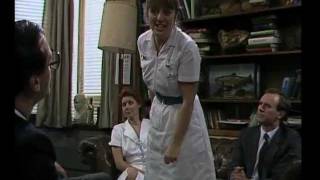 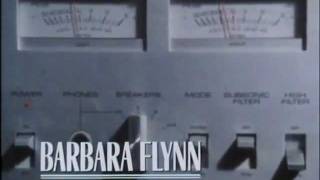 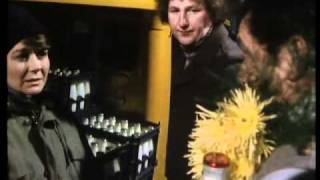 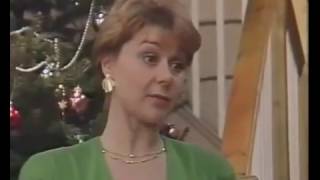