Barbara Bouchet (born Barbara Gutscher, 15 August 1943) is a German-American actress and entrepreneur who lives and works in Italy.

She has acted in more than 80 films and television episodes and founded a production company that has produced fitness videos and books. She also owns and operates a fitness studio. She appeared in Casino Royale (1967) as Miss Moneypenny, as Patrizia in Don't Torture a Duckling (1972), The Scarlet and The Black (1983) and as Mrs. Schermerhorn in Martin Scorsese's Gangs of New York (2002). 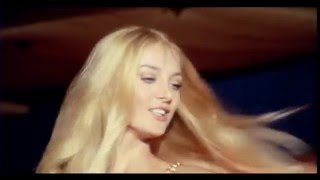 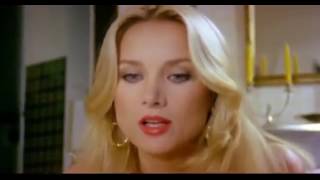