Barbara Bel Geddes (October 31, 1922 – August 8, 2005) was an American stage and screen actress, artist, and children's author whose career spanned six decades. She was best known for her starring role as Miss Ellie Ewing in the television series Dallas. Bel Geddes also starred as Maggie in the original Broadway production of Cat on a Hot Tin Roof in 1955. Her notable films included I Remember Mama (1948) and Vertigo (1958). Throughout her career, she was the recipient of several acting awards and nominations. 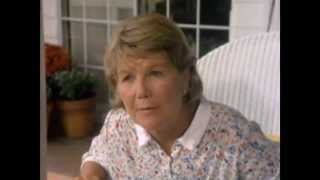 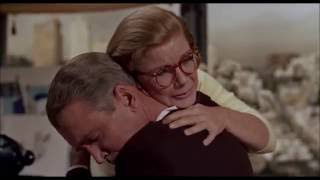 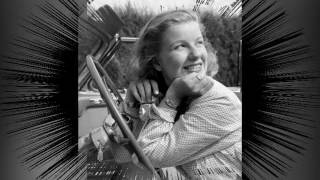 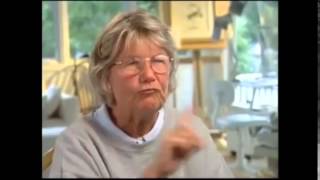