Barbara Barrie (born Barbara Ann Berman, May 23, 1931) is an American actress of film, stage and television. She is also an accomplished author.

Her film breakthrough came in 1964 with her performance as Julie in the landmark film One Potato, Two Potato, for which she won the Best Actress Award at the Cannes Film Festival. She is best known for her role as Evelyn Stoller in Breaking Away, which brought her an Academy Award nomination for Best Supporting Actress in 1979 and an Emmy Award nomination in 1981 when she reprised the role in the television series based on the film.

Barrie also is known for her extensive work in the theatre, receiving a Tony Award nomination for Best Featured Actress in a Musical in 1971 for originating the role of Sarah in Stephen Sondheim's Company. 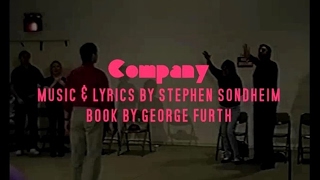 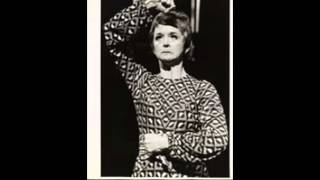 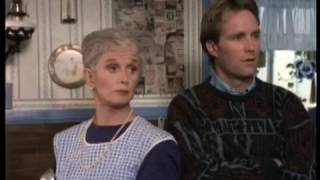 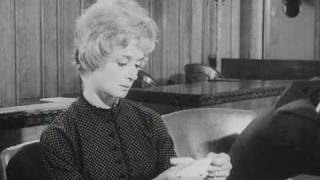 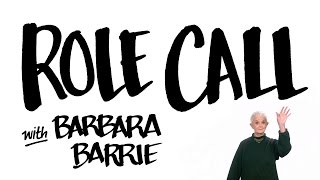 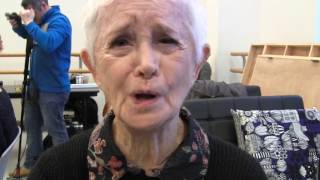