Ashley Nicole Rickards (born May 4, 1992) is an American actress, known for her role as Jenna Hamilton in the MTV comedy-drama series Awkward, and as Samantha "Sam" Walker, a troubled young girl in The CW's teen drama series One Tree Hill. She also starred in the 2011 independent drama film Fly Away as Mandy, a severely autistic girl. 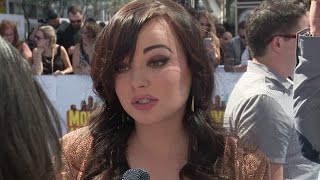 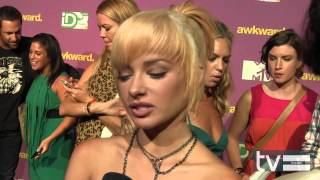 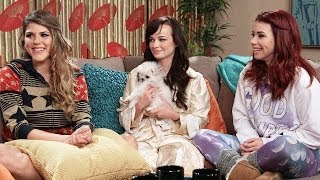 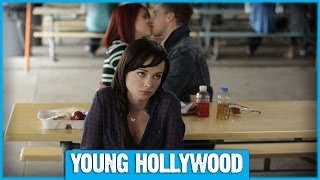 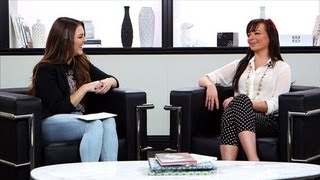 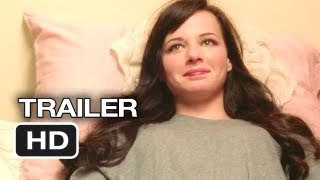