Ashley Suzanne Johnson (born August 9, 1983) is an American actress, voice actress and singer. She is best known for her roles as Chrissie Seaver in Growing Pains, Ellie in The Last of Us, Annie Warbucks in Annie: A Royal Adventure!, Alex Marshall in What Women Want, Terra in Teen Titans and its spin-off Teen Titans Go!, Gwen Tennyson in the Ben 10 franchise and Gretchen Priscilla Grundler in Disney's Recess. She currently stars in the NBC drama Blindspot as FBI forensic specialist Patterson, and is a recurring cast member of Geek and Sundry's show Critical Role. 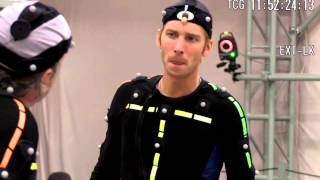 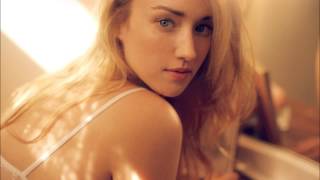 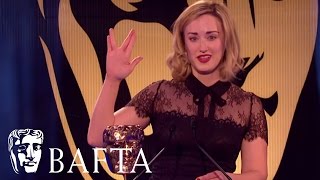