Arthur Veary Treacher (23 July 1894 – 14 December 1975) was an English film and stage actor active from the 1920s to the 1960s, and known for playing English stereotypes, especially butler and manservant roles, such as the P.G. Wodehouse valet character Jeeves (Thank You, Jeeves,1936) and the kind butler Andrews opposite Shirley Temple in Heidi (1937). In the 1960s, he became well-known on American television as an announcer/sidekick to talk show host Merv Griffin. He lent his name to the Arthur Treacher's Fish and Chips chain of restaurants. 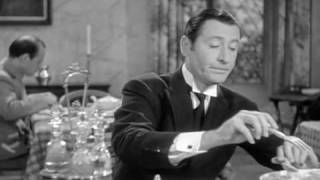 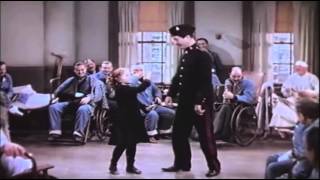 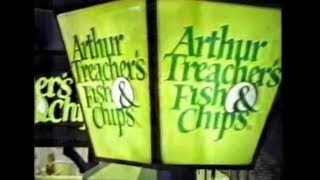 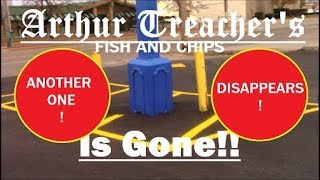 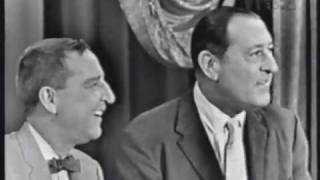