Arthur Lowe (22 September 1915 – 15 April 1982) was an English actor. His career spanned over thirty years, including starring roles in numerous theatre and television productions. He played Captain Mainwaring (pron. 'Mannering') in the British sitcom Dad's Army from 1968 until 1977, was nominated for seven BAFTAs and became one of the most recognised faces on television.

Lowe began his working life shortly before the Second World War (1939–1945) and he featured in many theatrical performances. It was not until he landed the part of Leonard Swindley in the British television soap Coronation Street that he became a household name. He played the character until 1966, while continuing film work. In 1968 he took up his most famous role, in Dad's Army, written by Jimmy Perry and David Croft. His success as this character led to considerable television and theatrical work, which put pressure on his health. Lowe's final years were dominated by alcoholism and illness and he died from a stroke on 15 April 1982, aged 66.

A cinema remake of the classic sitcom Dad's Army (1968). The Walmington-on-Sea Home Guard platoon deal with a... 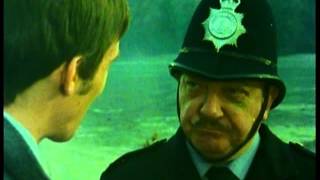 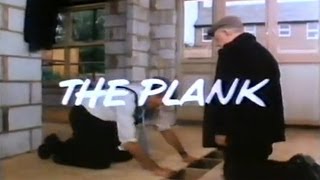 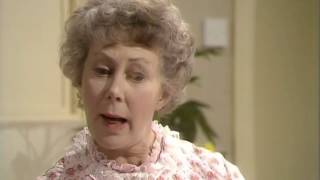 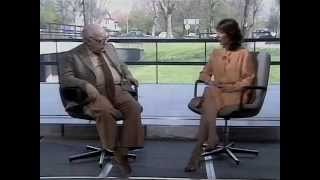