Armeena Khan (pronounced [əɾˈmiːnaː ˈxaːn]; born Armeena Rana Khan on 30 March 1987) is a Pakistani-Canadian film and television actress and model. One of Pakistan's most popular actresses, she has received a Lux Style Award, a Hum Award and a Nigar Award nomination. Six of her television series and three films in which she has starred were highly successful, establishing Khan in the Urdu entertainment industry. In 2016, Eastern Eye named her among the "50 Sexiest Asian Women", and the following year, she was awarded the Women Empowerment Award by the Pakistan Achievement Awards.

Khan, born in Toronto to Pakistan parents, was raised in Manchester, and earned a Masters degree in Business Administration from the University of Manchester. Khan worked as a model for a few months and later made her acting debut with the British short film Writhe, which was screened at the Cannes Film Festival, making her the first actress from Pakistan to attend the festival. She rose to prominence with the role of an antagonist in the romantic television series Muhabbat Ab Nahi Hugi (2014), garnering her a Best Villain nomination at Hum Awards. She followed it by garnering widespread critical acclaim for her starring roles in the romantic series" Ishq Parast (2015) and Karb (2015). In 2015 and 2016, she played a girl next door in the film and television adaption of the novel Bin Roye Ansoo, the former earned her a nominations for the Lux Style Award for Best Supporting Actress. She established herself in Urdu cinema by starring as the female lead in the romantic comedy Janaan and the war drama Yalghaar, both of which rank among one of the highest-grossing Pakistani films of all time. Khan subsequently received unanimous praise for portraying a woman caught in a romantic triangle in the romantic television series Rasm E Duniya (2017) and a troubled wife in Hum TV-produced social drama Daldal (2017). 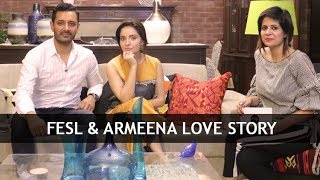 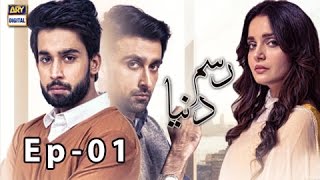 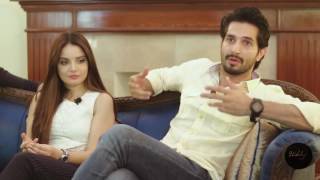 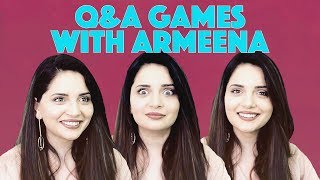