Antoine Bertrand (born September 13, 1977 in Granby, Quebec) is a Canadian film and television actor. He is best known for his roles in the television series Les Bougon and the films Louis Cyr and Starbuck, for which he garnered a Genie Award nomination for Best Supporting Actor at the 2012 Genie Awards. 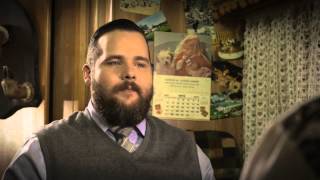 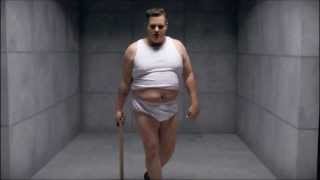