Andrew Lancel (born Andrew Watkinson on 3 August 1970) is an English television and theatre actor, producer and director. He is best known for his appearance as Dr. Andrew Collin in Cardiac Arrest, his role as DI Neil Manson in The Bill and Frank Foster in the long-running ITV soap opera Coronation Street, as well as his acclaimed portrayal of Brian Epstein in the stage play Epstein – The Man Who Made The Beatles. 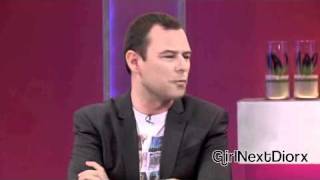 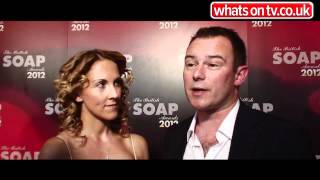 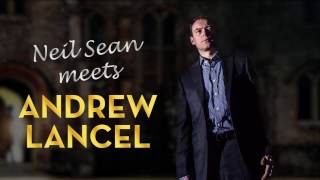 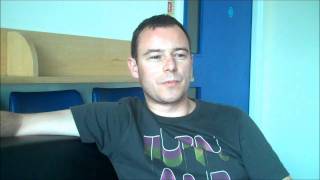 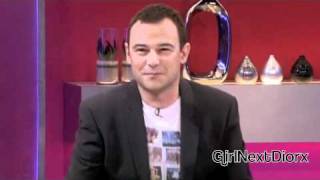 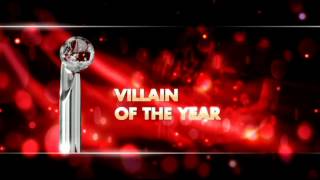