She also starred as Carol Wendelson on the NBC sitcom Great News. 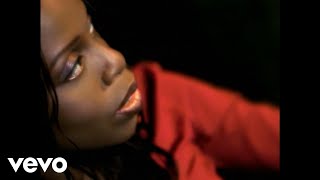 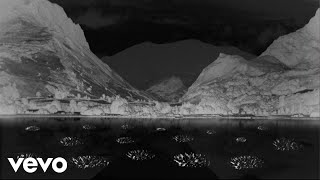 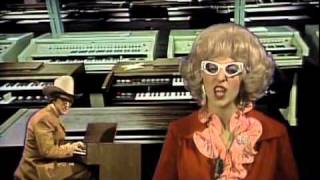 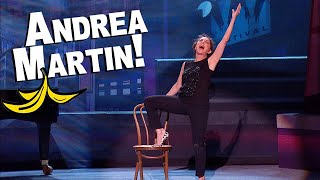