Andrea Leeds (August 18, 1914 – May 21, 1984) was an American film actress. A popular supporting player of the late 1930s, Leeds was nominated for an Academy Award for Best Supporting Actress for her performance in Stage Door (1937). She was progressing to leading roles, when she retired from acting following her marriage in 1939, and was later a successful horse breeder. 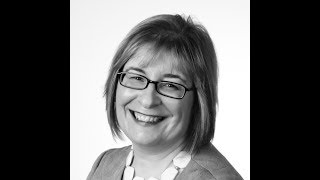 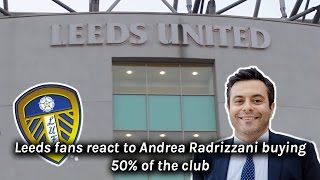 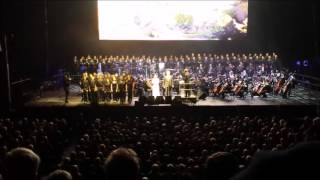 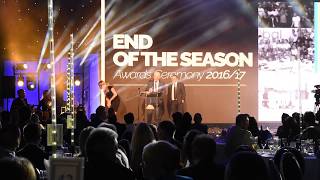